From mittens and masks to a bag of sex toys —people left a lot of things behind on Metrolinx trains this year.

Some of the items in Metrolinx’s Lost and Found, left on GO Transit or UP Express trains, are a reminder of the past year, according to a blog post from Anne Marie Aikins, Metrolinx Head of Media and Public Relations.

“These misplaced treasures are curious and sometimes filled with stories of the resiliency of the human spirit that was 2021 – including COVID test kits and masks,” Aikins wrote. 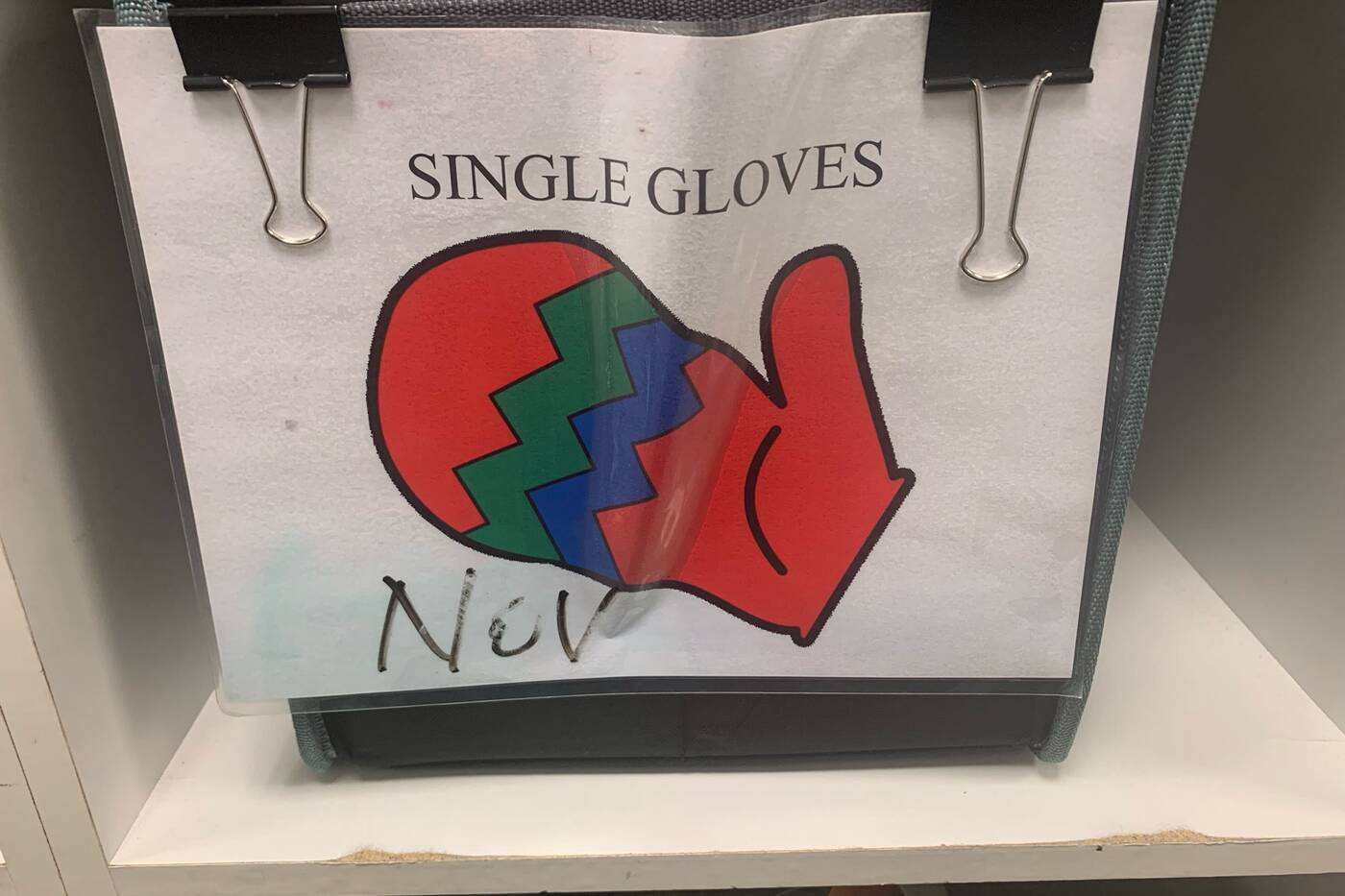 Gloves and hats tend to be left behind in the winter months.

The more everyday items in the lost and found include mittens, scarves, hats, umbrellas, socks and jackets.

“All are donated to needy charities, if not claimed,” Aikins says.

During the holiday season, wrapped Christmas gifts are sometimes left behind accidentally.

The newest iPhones, iPads, pricey AirPods and the latest gaming systems are currently in the lost and found. 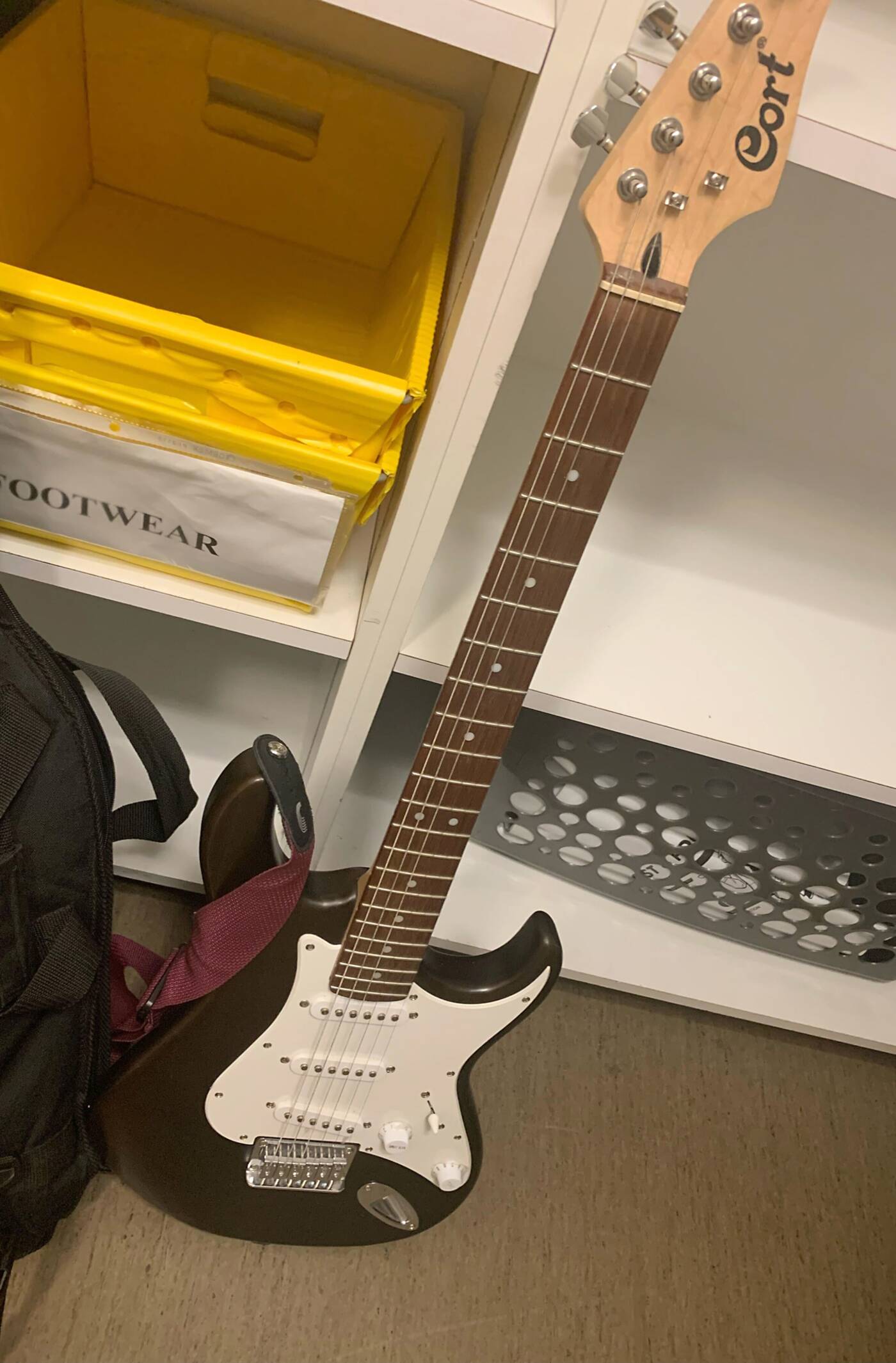 Someone lost a Cort guitar this year.

“A recently left behind beauty of a guitar, that I like to imagine is owned by a brooding rock star, is soon to be – I hope – claimed,” Aikins says. “I may wait around until he comes back for it.”

Sadly there are also stories of distracted families who have left teddy bears owned by their kids facing the hell of chemotherapy treatments, she says.

“Reuniting worn stuffies with hospital tags on their wrists with the sick kids they are comforting, always leaves me in a puddle as I rush home to hug my kids and grandkids,” she says. 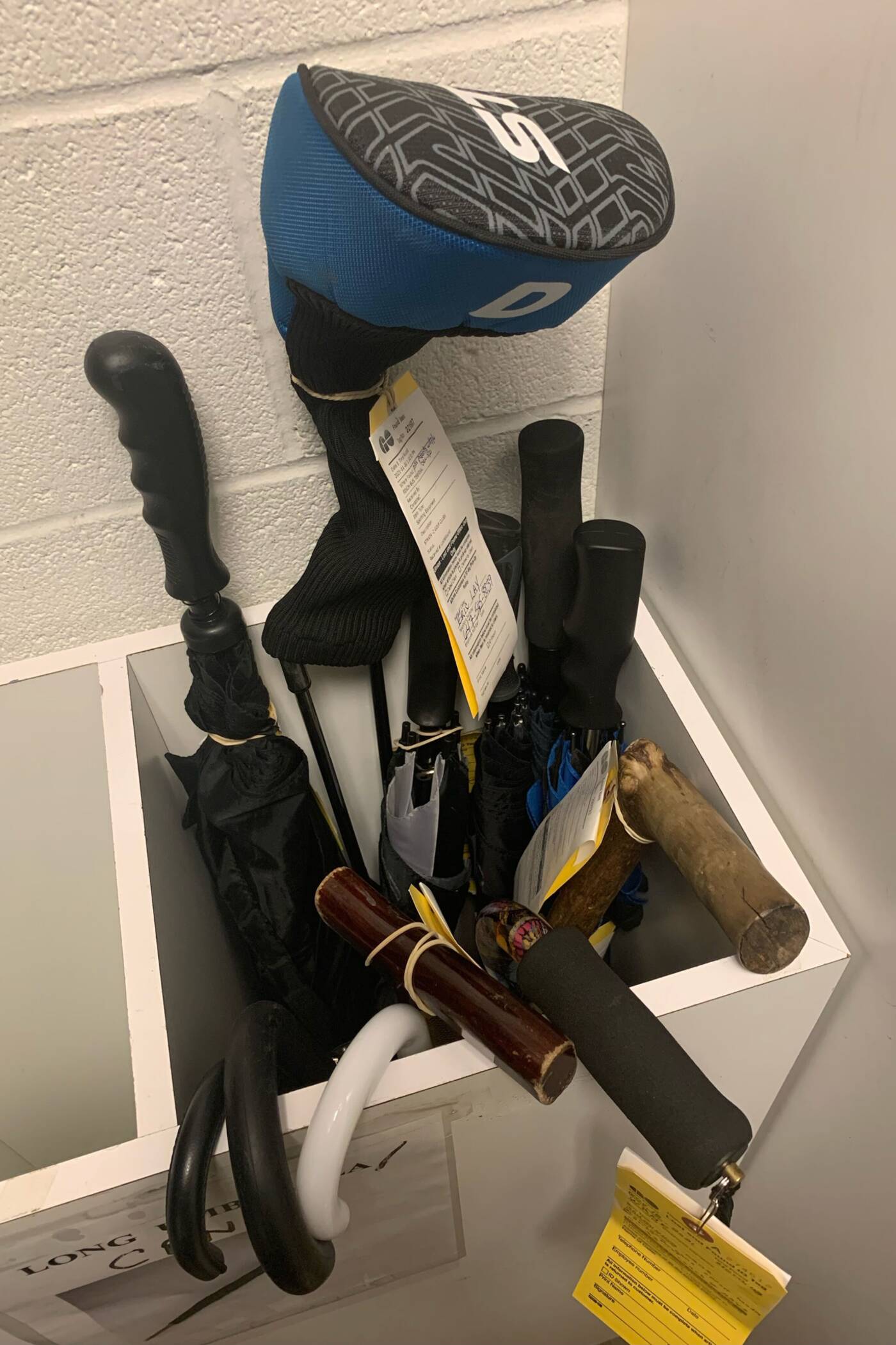 Canes and umbrellas are commonly left behind.

There have been bizarre lost items over the years, including a “very ornate sword hidden in a cane was never claimed,” a gold mouth grill (which was claimed), and the front grill of a car (not the same person).

A beautiful urn full of the ashes of a recently departed father was once left on the train. Staff searched for the owner, and Aikins even went through death notices searching for clues. The ashes were claimed.

Perhaps one of the oddest items found this year was a bag full of sex toys.

“The annual Toronto sex show may be on pause throughout the pandemic, but there’s currently a gym bag full of unique, intimate items in the Lost and Found,” Aikins writes. “If it’s yours, we promise there will be no questions asked.” 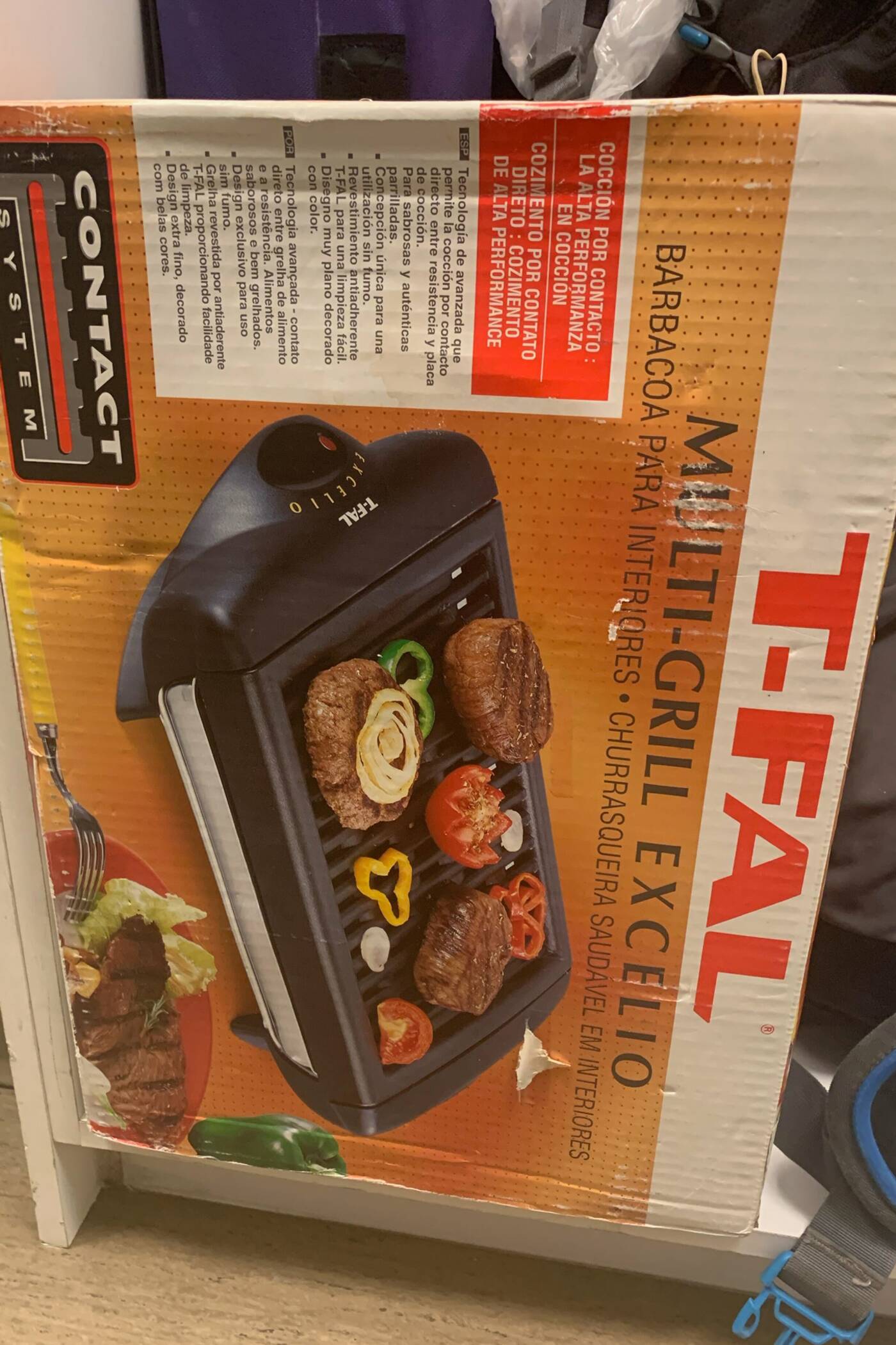 A T-Fal grill was another odd item left behind.

Most valuables such as purses and wallets are claimed, she says.

There was one such story this year of a woman who lost her purse on a GO Train but a kind stranger brought it to the Lost and Found.

“It’s very gratifying, our staff say, to be able to tell a panic-stricken traveller who has misplaced their wallet or passport that another customer turned it in before they even got home,” she says. “Joyful tears are spilled along with huge sighs of relief. Promises of paying it forward are made.”

Anyone who has lost something (even a bag of sex toys) on a Metrolinx train or bus can contact the Lost and Found department in the York Concourse at Union Station.