A popular Canadian battle rapper who impressed celebrities including Drake was stabbed to death in Halifax this weekend.

Patrick Wayne Stay, 36, has been identified by Halifax police as the victim of a stabbing just after midnight on September 4.

“One of my fave rappers ever,” Drake wrote, alongside a photo of Stay. 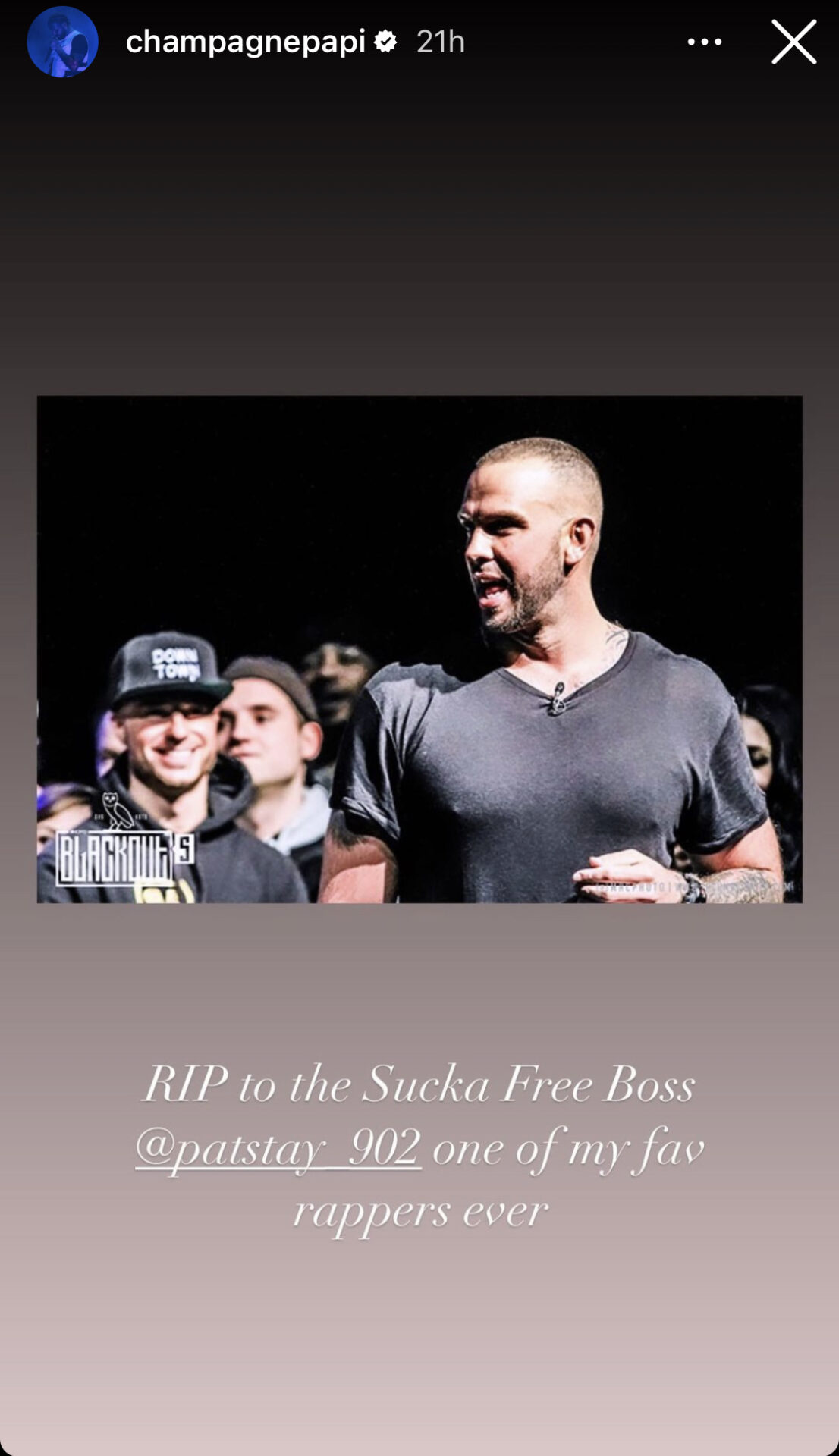 Stay leaves behind a five-year-old son, https://writer.dailyhive.com/wp-admin/edit.php?post_type=charity_bannerand he shared his love for the child often on social media.

“Stay was a very honourable man who was on his way to a bright future. Our heart hurts for his family and friends at this time,” a GoFundMe in his memory reads.

Anyone with information on the stabbing that killed the rapper is asked to contact homicide investigators with Halifax Police at 902-490-5020.