Martha Stewart‘s cat, Princess Peony, is dead, and her ninth life ended violently at the paws of Martha’s 4 dogs, who mistook her for a rogue threat and killed her.

Martha broke the news Sunday … revealing Princess Peony died in a case of mistaken identity. Her social media caption read, “Burying the beautiful and unusual Princess Peony. the four dogs mistook her for an interloper and killed her defenseless little self. I will miss her very badly. RIP beauty”

Fans and friends, including Kris Jenner and Ellen Pompeu, commented on the post and wished Martha the best.

She later posted a pic of PP in remembrance … Martha says her feline pal was a dominant calico Persian who celebrated her 12th birthday last year. 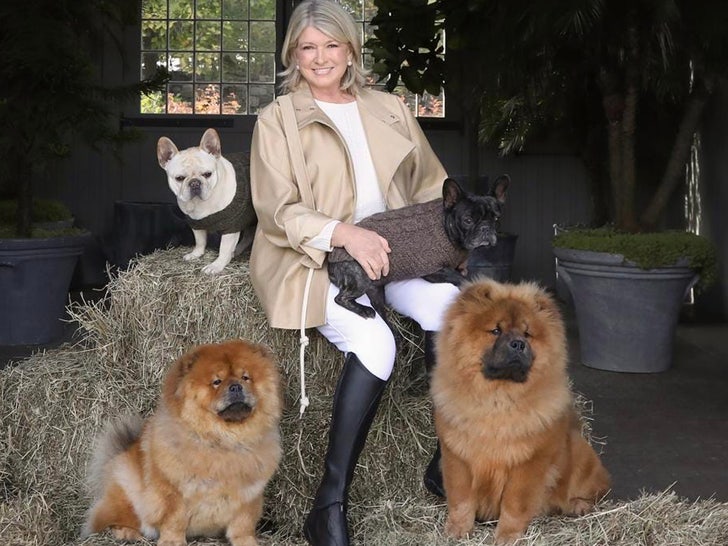 There were warning signs for Martha and Princess — back in August, Martha talked about her cats being afraid of her dogs, posting … “My cats feel liberated because the four dogs are away on vacation. Leaving the cats alone in the house to roam, relax, recover !!!”

Still, gotta wonder how her pups mistook a not-so-large house cat — with which they’d lived for several years — for a human intruder. 🤔 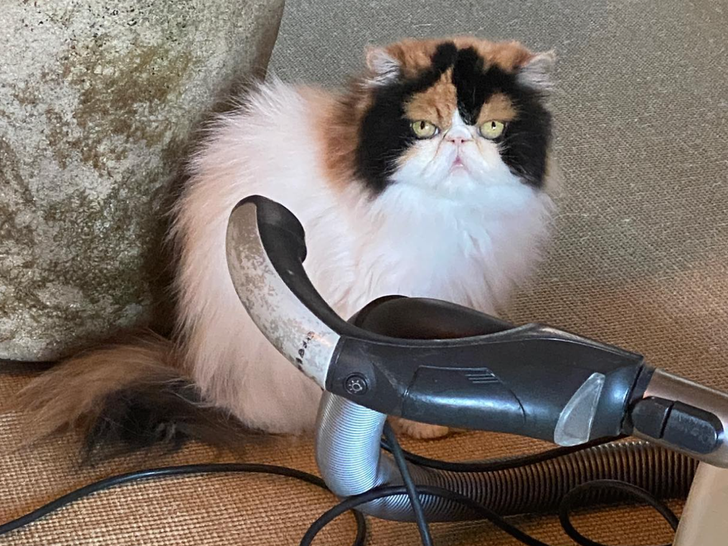 Martha has always been a lover of animals … at one point, she had 25 dogs and 20 cats. She also hosted the Puppy Bowl with Snoop Dogg back in February and has spoken out often about her farm, home to a wide variety of animals, including horses, canaries, peacocks, and goats.
RIP Princess P.