A rep for Anne’s family tells TMZ … “We have lost a bright light, a kind and most joyful soul, a loving mother, and a loyal friend. Anne will be deeply missed but she lives on through her beautiful sons, her iconic body of work, and her passionate advocacy. Her bravery for always standing in her truth, spreading her message of love and acceptance, will continue to have a lasting impact.”

Anne Heche has died from injuries she suffered last Friday after driving her car through a Los Angeles home … her rep tells TMZ Anne is “brain dead” and under California law that is the definition of death.
The rep adds life support machines are keeping Anne’s heart beating for the purpose of preserving her organs for donations, however, the rep made it clear … Anne has no brain function.
The actress died Friday at an L.A.-area hospital … she was rushed there in a coma, in critical condition and never regained consciousness. We’re told she suffered a severe anoxic brain injury — complete oxygen deprivation to the brain.
Anne had a long and successful career in Hollywood, getting her start playing Vicky Hudson and Marley Love in the soap, “Another World,” winning a Daytime Emmy.
When Anne moved over to the big screen, she landed roles in some huge movies … including “Donnie Brasco,” “Volcano,” “I Know What You Did Last Summer,” “Six Days Seven Nights,” “Return to Paradise,” the “Psycho” remake and “Wag the Dog.”
Anne also starred in a number of TV shows, like “Men in Trees,” “Hung,” “Aftermath” and “The Brave” … and she also did voice work for the animated TV series “The Legend of Korra.”
During the first year of the pandemic, Anne was a contestant on “Dancing with the Stars.” 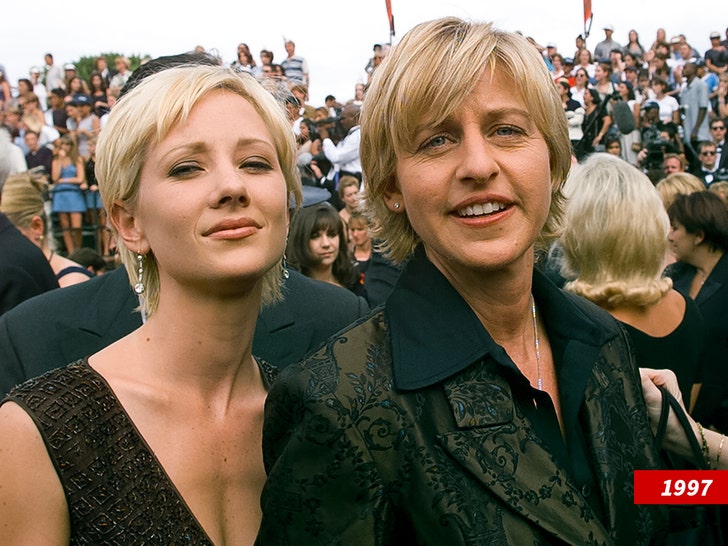 Getty
Anne famously dated Ellen DeGeneres back in the day … starting in 1997 until their highly-publicized split in August 2000 … she ended up marrying cameraman Coleman Laffoon, whom she met on Ellen’s stand-up comedy tour.
Heche had a child with Laffoon, but their marriage ended in divorce. Her next relationship was with her “Men in Trees” costar, James Tupper, with whom she had her second child. They split in 2018 after 10 years together.

Backgrid
TMZ broke the story … LAPD sources say Anne was under the influence of cocaine and possibly fentanyl on Aug. 5 when she committed at least 2 hit-and-runs before crashing through a home and causing a fire. 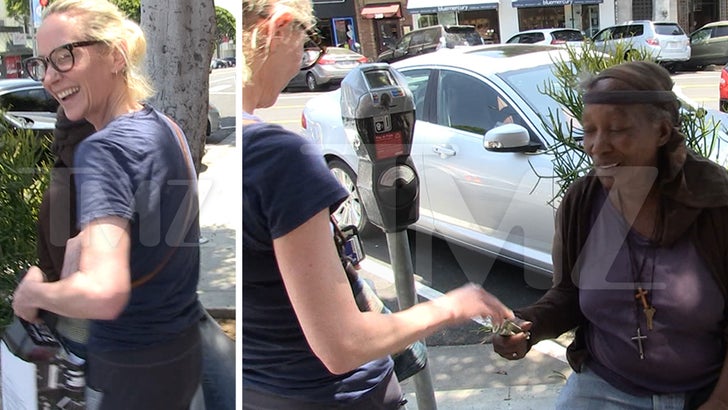 Anne sustained significant injuries in the crash, including severe burns and lung damage.
Anne was 53.
RIP